3300 Km of Running = a standard marathon every day

2230 Km of Mountain Biking = an Argus Cycle Tour every day

All Non-Stop except for resting on Sundays

In March 2011, a South African woman – trail runner and multi sportswoman, Kim van Kets, – will attempt a major sporting quest: to run, cycle and paddle around the perimeter of South Africa. It will be an epic journey and possibly the most grueling physical challenge that any South African woman has undertaken: four months and 5 500kms through some of the world’s most testing terrain. The journey will combine the quest for the ultimate personal challenge with a passion for making a difference.

Kim will cover the country’s perimeter anti-clockwise from East London.  Her plan is to run along the Wild and Natal Coastlines to Ponta do Ouro, mountain bike along the inland borders to the Orange River, paddle to Oranjemund and run along the West and Cape Coastline to finish in East London.  She will avoid main roads and will attempt to limit her route to off road paths and tracks as much as possible. It is her intention to cover between 50 and 100km per day. She will be obliged to contend with extreme physical hardship to accomplish this dream, exhaustion, injuries, blisters, exposure to the elements to mention but a few. On isolated and inaccessible stretches of the road replenishing food supplies and water will be a major difficulty – as will avoiding sunstroke/hyperthermia, dehydration, hyperglycemia, malaria and hostile fauna!

Kim’s husband Peter van Kets [winner of the Woodvale Atlantic Rowing Race (pairs) and the only African to have rowed solo across any ocean] and their 5 year old daughter Hannah will accompany her as back-up crew in an off road camper van for the duration of the expedition.  The camper van will be fully branded with Sponsors Logos and will be a very visible presence on South Africa’s roads and in many major towns and cities for the four month duration of the journey.

The focus of the expedition is twofold; to raise funds for the Carel du Toit Centre (Eastern Cape) and to embark on a positive journey through the “Beloved Country” to highlight the endless potential of South Africa and South Africans and to encourage them to stay home, or come home, to add their efforts to achieving this potential.
A travel diary, text AND visuals, will be maintained for the duration of the expedition with regular transmissions to TV channels, print media, websites and weblogs.

The media coverage is expected to generate widespread interest over a very broad consumer base. The quest will appeal to every “Proudly South African” person. Those logging onto this website daily and participating in the weblogs will include; armchair adventurers, paddlers, runners, cyclists, families and young adults, particularly women. 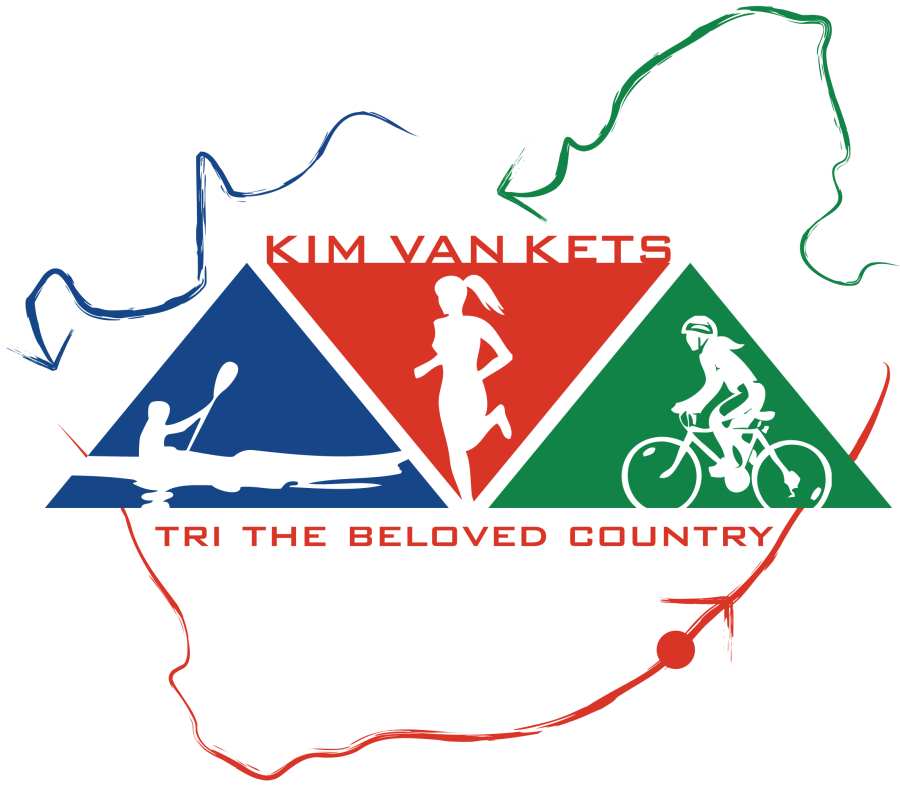