Some Thoughts on Womandla-ism (for want of a better word) 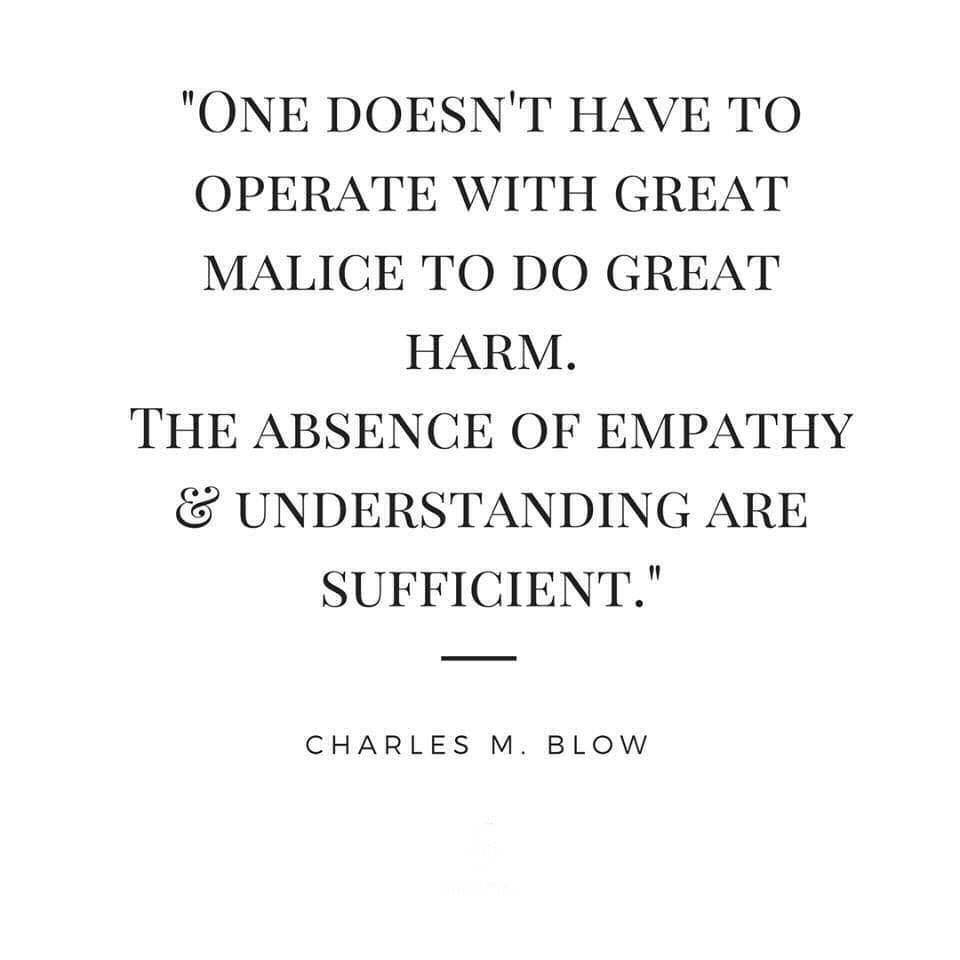 Chimamanda Ngozi Adichie describes herself as “a happy African feminist who does not hate men and who likes lip-gloss and who wears high heels for herself, but not for men.”   I like this definition and plan to plagiarize some of it (although I personally think that heels are a travesty. #Heelsmustfall).  Mine is fairly long winded: I am a mostly joyful farm style feminist with a sense of humour who likes dresses and (some) men and who is seldom intentionally hairy (but often ends up that way because of becoming absorbed in something magical) and who has never burned a bra other than once by mistake when trying to start a fire with wet wood and dousing the whole lot in petrol.  (It was a particularly nice and very costly Wonderbra and I still mourn its loss.  Also it was a singe rather than an outright burn. Just saying).  In fact maybe I should take the “feminist “ part out and come up with an entirely new word? Or maybe not. Why does everyone (even nice men) still get so tense and anxious when I use the F word? Why? Why?? Why is it a threatening and panic inducing thought that men and women, girls and boys should be treated as people of equal value?  (I am currently toying with the idea of “Womandla-ism but worry it may not go viral because of obvious pronunciation difficulties.)

Despite being (mostly) joyful, having a sense of humour and only once having singed a bra in error, I would have had to be blind not to have noticed over the years that if you are a girl/woman then being overweight /unattractive or (gasp) not very feminine  means that your appearance effectively eclipses your sporting/academic/creative/STEM/political ability or even brilliance.  Bizarrely, if you are thin, feminine and beautiful, precisely the same thing happens. Your ability, even genius, is rendered worthless either way.  Basically you are buggered if you are and buggered if you aren’t.

Now, although I haven’t often felt personally shafted by thisfact I am still totally enraged on behalf of those women on either end of the spectrum.  For many reasons I am one of those women who inhabits the twilight mid-spectrum zone of the “He Chick”  (This is a phrase which was coined for my benefit by my friend Hannes, made famous for his lunging).  I don’t think this has much to do with the fact that I survived 2 older brothers, have a serious degree, have run a number of hardcore ultra marathons and can hold my own against most folk of any gender in an arm wrestle or a debate.  It probably has more to do with the fact that I am neither obese nor particularly thin or beautiful.  I don’t have an obvious moustache, big beautiful hair or an impressive cleavage and am at best pleasant looking rather than wildly appealing or the complete opposite.  Women are not threatened by me and men are able to concentrate without difficulty in my physical presence. So this is not a personal rant.  My daughter however is a very different story.  She is already alarmingly beautiful, and is going to need a whole new tool kit which I do not possess for making her way in this complicated world.  She is also going to need all of us to help her by being more mindful of our casual sexism, our tendency to deny that these things happen, our habit of objectifying women, our penchant to apprehend the “OMG look at her serve/sprint/debate” thought and replace it with the “OMG but have you seen her butt/ facial hair/ choice of evening wear” thought.We just need to stop it. It’s damaging for everybody.  But we can’t stop it until we acknowledge we do it.

I know almost nobody in my broad circle of friends and who would describe themselves as sexist. I am not talking about the sort of people who firmly believe that women should cover their bodies from head to toe or not be allowed to vote drive or run marathons.

I am speaking to the men and women, boys and girls who have adopted careless and idle thought patterns created by mindlessly copying poor role models, laziness and sitting blankly in front of screens where scantily clad women alternate between being hysterical/sexy/innocuous and men stride around being masterful/decisive/competent/rational and wearing dark well cut suits.

We are bombarded with these stereotypical images that allow a brain in neutral to form often unarticulated but very definite opinions.  I don’t believe that I necessarily have the power to change this.  But we all have the power to challenge it.  To call it out.  To make ourselves and others a little more mindful.

I am so desperately bored by of the un-funny, tired, annoying sexist jokes bandied about by so many men and giggled at weakly by some women.  I am tired of the subtle message they convey to our kids.  Just the other day my daughter came back from school rolling her eyes at the fact that yet another person in a position of authorityhad madeinappropriate (light bulb changing or similar) jokes in the classroom.  It’s so not funny.  Really. And if we don’t laugh, its not because we lack a sense of humour (refer to my definition) or are hormonal. It’s just not amusing to demean a whole bunch of people based on their gender. Not if you have experienced discrimination your whole life. Not if you know anyone who has. Just like its not witty to do the same to a whole bunch of people on the basis of their race or sexual orientation (How many disabled/black/ gay people does it take to change a light bulb? Can you imagine?   But somehow this is acceptable and even hilarious when women are the target of the joke). And to tell me to lighten up, get a sense of humour, not to be so tense is incredibly patronizing.  To prescribe to somebody what he or she are permitted to find offensive or funny is mind-bogglingly arrogant.  Please think about this.

On that note, my rule of thumb has always been that if (for example) a whole lot of black people experience something to be racist or if a number of Jewish people experience something to be anti-Semitic, then I may need to consider the possibility that they have a point (even if I didn’t originally believe it to be racist and even if it wasn’t intended to be offensive). Surely the same rule applies to sexism?  If a whole lot of women experience something to be sexist and offensive, then it probably is.  Even if some men don’t experience it that way or didn’t intend to offend.  If a whole lot of black women experience Caster and Serena to be victims of both racism and sexism then, really, wheredoes somebody neither black nor female find the gumption to mansplain to them that they are all very clearly mistaken? (“This is not a gender issue!  This has absolutely nothing to do with race!”) I think if we are all perfectly honest, we may be able to admit to ourselves that we have been conditioned to be more comfortable with (black) women who are invisible, demure, apologetic, grateful than those who are angry or dazzling or powerful Rockstar Amazon Warriors! They unsettle us.  And when I speak of “us” I include even (black) women.  We owe it to our ourselves and to our future success as human beings to find the self-awareness and the honesty to unpack this and then to (slowly and painfully), fix it.

I have noticed that if I post a controversial feminist essay or opinion, a large number of people will immediately take it upon themselves to correct my thinking (“No, No Kim you are misguided, your logic is questionable, you are being swayed by emotion!  Serena behaved very badly, Caster is wonderful but is terribly manlyand fortunately I am here in a supervisory capacity to correct your thinking”.)  My friend Josh will share my post and the dissenting folks/blokes remain respectfully silent.  Not a word. The subtext is that Josh knows his own mind, he is entitled to his own well thought out opinion, its nobody else’s job to put him back on the straight and narrow.  I don’t get this.  Maybe somebody could mansplain it to me?

One of my wishes for this year is to write more poetry.  Puzzlingly, I have been inclined to believe that poetry...

AntjieKrog, internationally acclaimed poet, author, journalist and academic, was quoted in an interview this week...