Fabulous (and also not so fabulous) South African Story #8 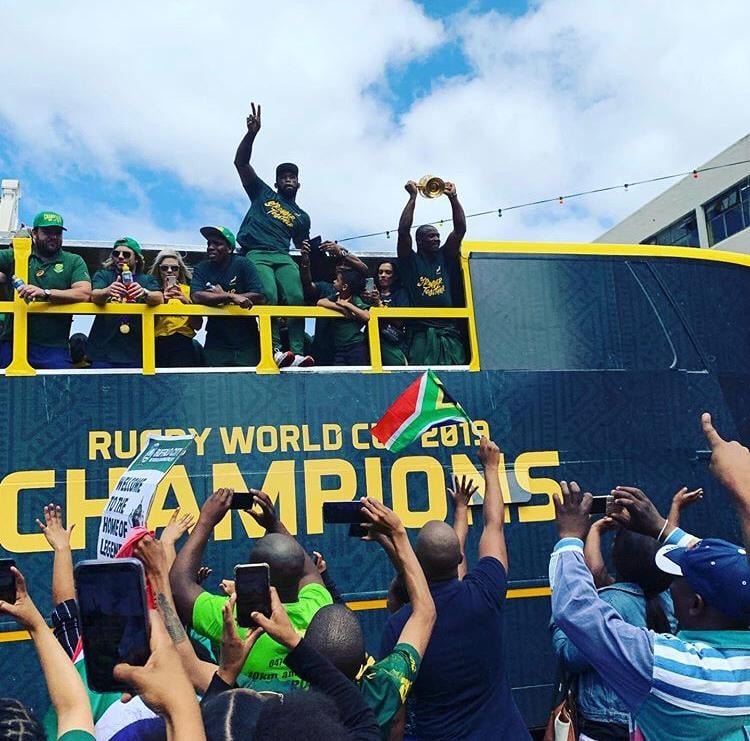 I have been running really far, mostly on trails, for almost 30 years. This is about two thirds of my life. I can’t...

Will the good men please stand up?

This is a plea to the good men in my life. And there are many: Expedition Africa in Rodrigues is over and we are...