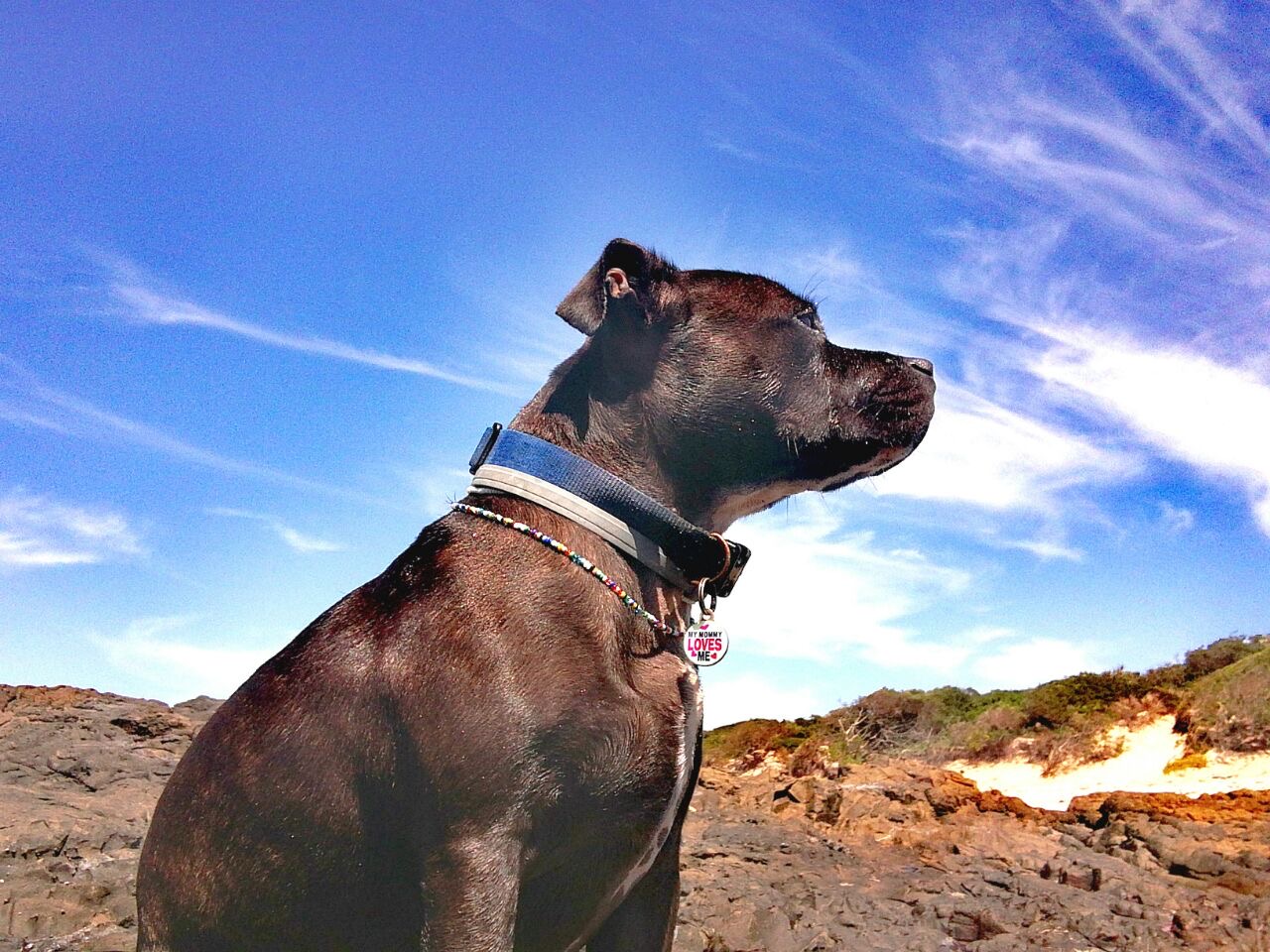 Hope is not a substitute for action, it’s a basis for action

I am as outraged as you are

One of my wishes for this year is to write more poetry.  Puzzlingly, I have been inclined to believe that poetry...

As a rule I have no problem with speaking, in fact I make a living from doing so. I love words, I love connecting...